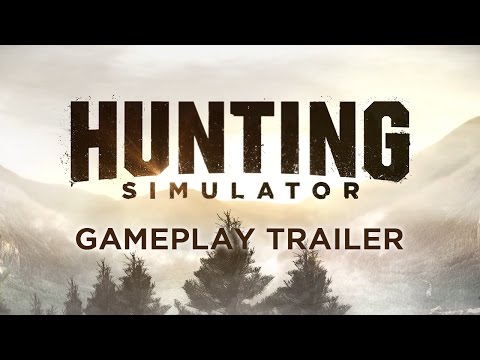 ©2017 Published by Bigben Interactive and developed by Neopica. All rights reserved.