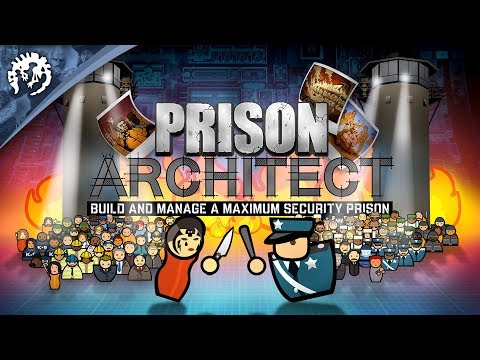 Prison Architect is subject to certain terms and conditions which are available here: http://www.introversion.co.uk/legal/